What we've been up to
News

Kurt one of our play-workers is on the spectrum and has worked hard to gain his qualifications. Working at Sunbeams as a play-worker he is an amazing young man loved by all the staff, children and young people attending. He goes out of his way to make sure everyone has fun. On Friday evening after being awarded a Super Hero mug for his dedication to Sunbeams we discovered that someone had cut away the fence and stolen Kurt's bike from outside the centre.

We were delighted to present Kurt with a new bike following a kind donation from Adrian Gray who covered the cost of the bike and further donations from parents and staff to purchase lights and locks. The bike was purchased from Halfords in Great Yarmouth who gave a discount and donated a set of mud guards.

Kurt who has been supported by his family and colleges to get to work since his bike was stolen on the 16th October has also received a card from the Lord-Lieutenant for Norfolk Lady Dannatt who expressed her disappointment in the theft and thanked Kurt for his hard work and determination throughout the pandemic supporting vulnerable children and young people.

Kurt was overwhelmed by the response his story has received and would like to personally thank everyone for their kindness and support. 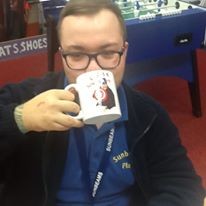 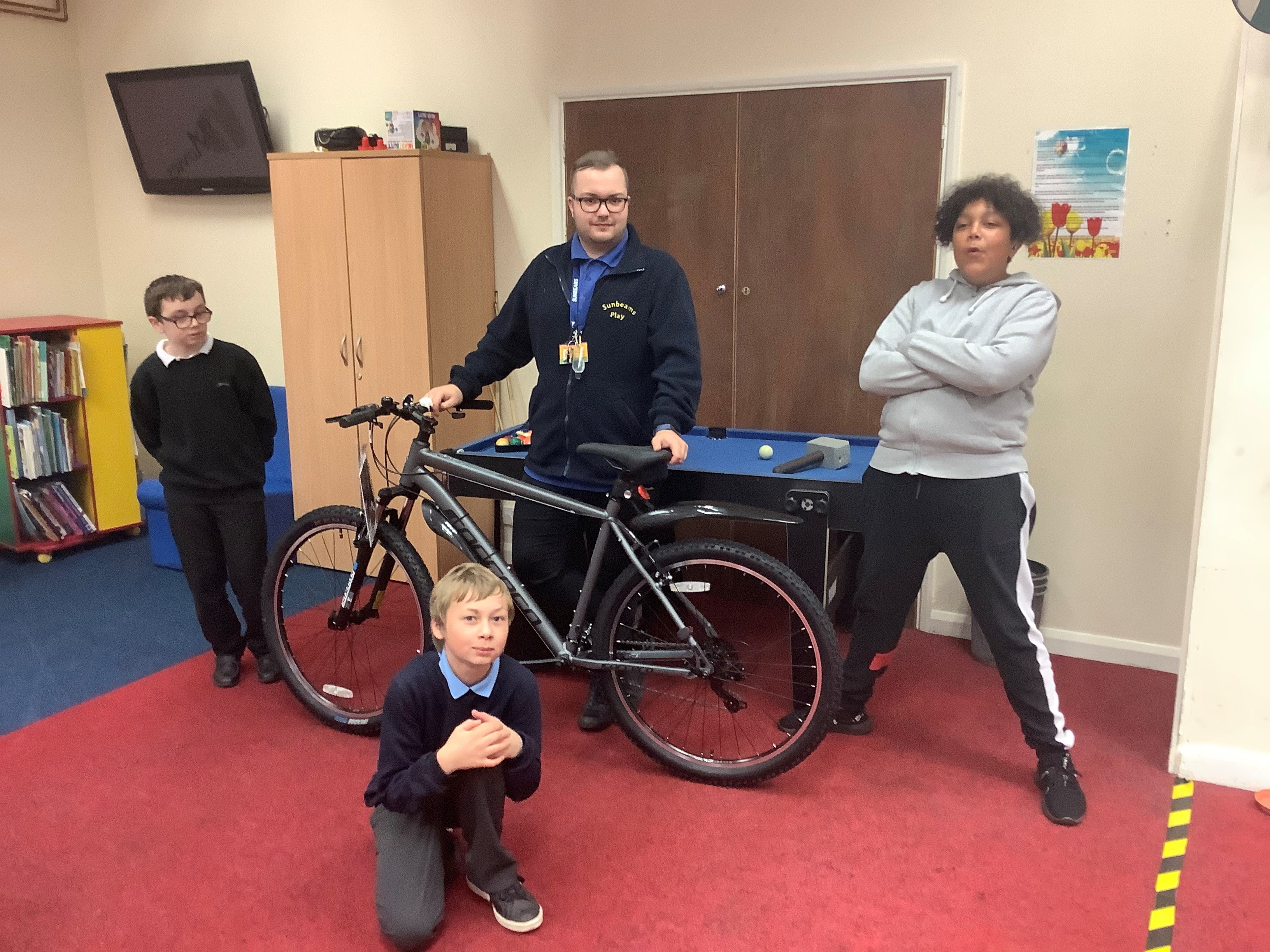