We were delighted to be short listed as one of four charities to attend the Norfolk Community Foundation's; Norfolk Future Fund; fourth Dragon's Den event held at Birketts LLP and hosted by vice patron, Carol Bundock DL and Mustard TVs Chris Bailey. During the event sponsored by Barratt & Cooke we were invited to stand before an audience of over 80 guests and potential funders and talk about our sensory room project. After days of preparation and a nerve wrecking journey to Norwich we were the first group to face the 'Dragons' and sell our project. We are pleased to say that with our share of almost £5000 added to previous grants and donations; we are now in the position to carryout the refurbishment. This began on the 5th December and will be reopened in the New Year with full completion by the end of January.

A big thank you to everyone who has supported us and to those who took part in the Dragon's Den event giving us the opportunity to talk about Sunbeams Play and raise awareness of Autism. 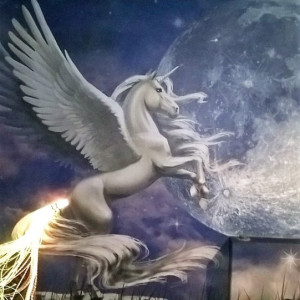 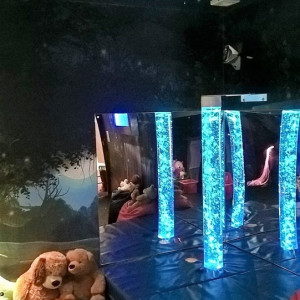 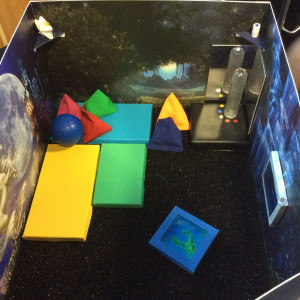 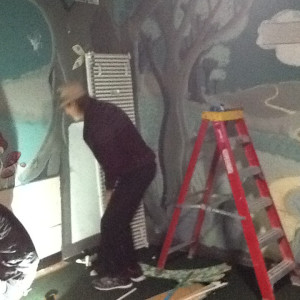 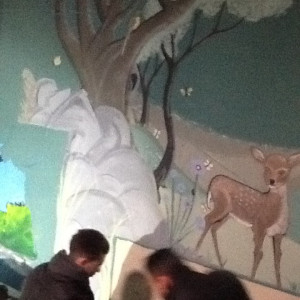 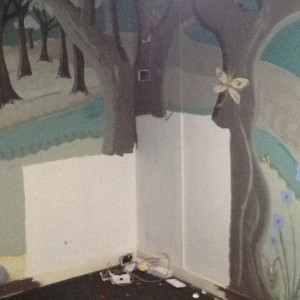 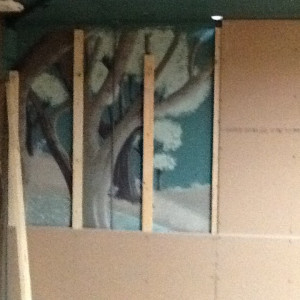 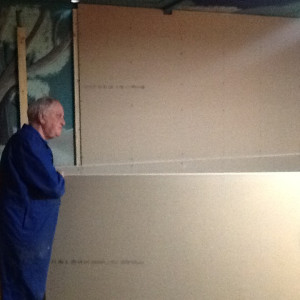 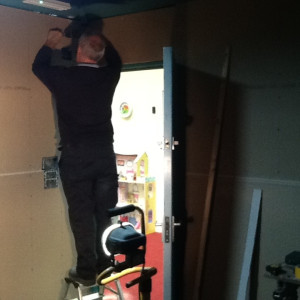 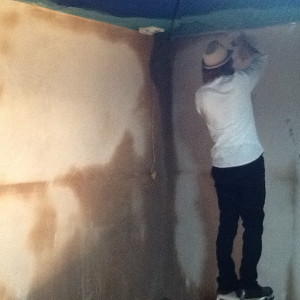 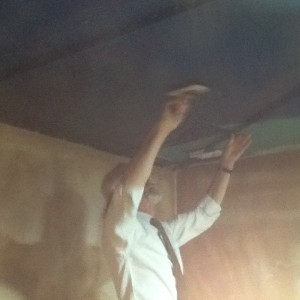 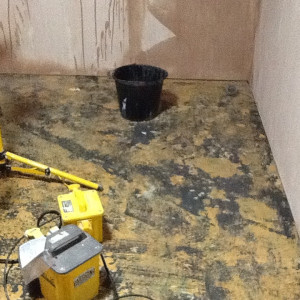